There is hydrogen, then there is green hydrogen, grey hydrogen, blue hydrogen, and even turquoise hydrogen! What? Yes, you read it well. All the color coded names mentioned above are the derivatives of artificially produced hydrogen. So how does hydrogen, mostly known as a component of water (H20) suddenly become an element with varied names?

Hydrogen is the most abundant element in the human body and universe, and third most abundant element on earth. On earth it actually exists bonded to other atoms such as oxygen (like in water) and carbon. Despite being a naturally occurring element in the universe, and mostly as a gas, hydrogen needs to be produced to reach viable commercial amounts.

There is a quote that says ‘leaders need to be optimists. Their vision is beyond the present’ (Rudy Giulani).

The stakeholders who sat at the Stockholm Conference on the Human Environment (1972) must have been acting on this words unawares because they spearheaded an event that would encompass one of the biggest challenges the world faces in the 21st Century. To accentuate this, threats against the environment are one of the top 20 topics that worry individuals according to a 2021 Ipsos survey done in 28 countries (Meyers, 2021). Thanks to the foresighted individuals back then, several policies, innovations and international binding agreements aimed at making the earth cleaner, healthier and safer have stemmed from that meeting first held on Swedish soil.

The Convention on Wetlands defines wetlands as ‘areas that are saturated or flooded with water, either permanently or seasonally’.  Inland wetlands include marshes, ponds, lakes, fens, rivers, floodplains and swamps. Coastal wetlands include saltwater marshes, estuaries, mangroves, lagoons, and coral reefs. There are also human-made wetlands, and these include fishponds, rice paddies and salt (Secretariat of the Ramsar Convention on Wetlands, 2021).  The World Wetlands Day has always been celebrated on February 2nd every year ever since the first Convention of its kind took place in 1971, at Ramsar, Iran.

Green architecture is defined as the style and science of design and construction of buildings in accordance with environmentally friendly principles. Green architecture is the design of buildings that maximizes the benefits available from the immediate natural environment, while minimizing environmental pollution, water and energy consumption. To meet this requirements, green buildings use a number of interventions such as passive solar orientation, shadings, green roofs, green spaces and vertical wall planting systems to maximize on heat, water consumption and cooling efficiency.

Climate Finance involves the flow of funds to enable countries mitigate the effects of climate change and become more resilient to climate change. According to The United Nations Framework Convention on Climate Change (UNFCCC) “Climate finance aims at reducing emissions and enhancing sinks of greenhouse gases and aims at reducing vulnerability of, and maintaining and increasing the resilience of, human and ecological systems to negative climate change impacts.” Climate Finance funds are aimed at activities, projects and programmes that support either climate change adaptation or mitigation or both. The type of finance provided include low cost loans, grants, development aid, equity etc. The sources of the funds include both public and private sector.

Fire up for a hydro-gen economy

Only one earth. Remember and do better 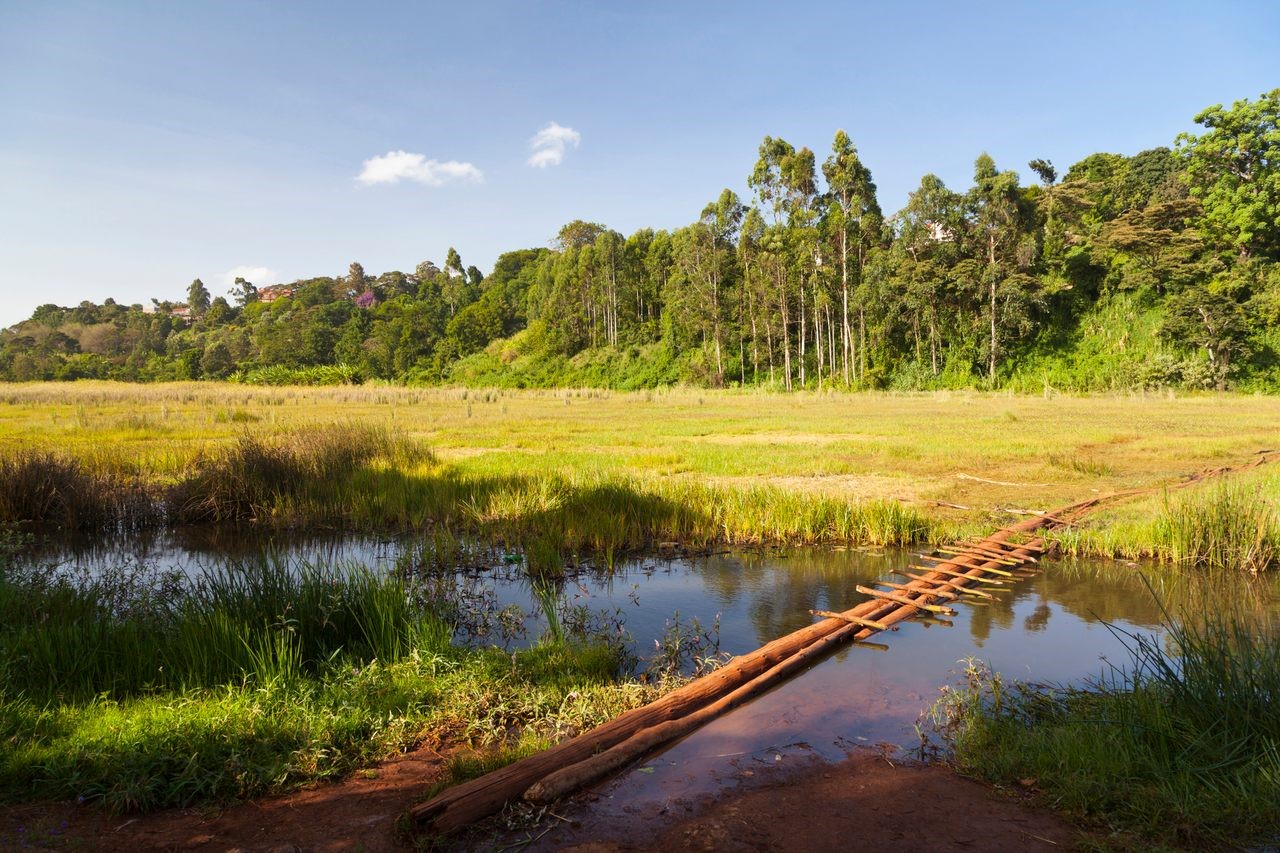 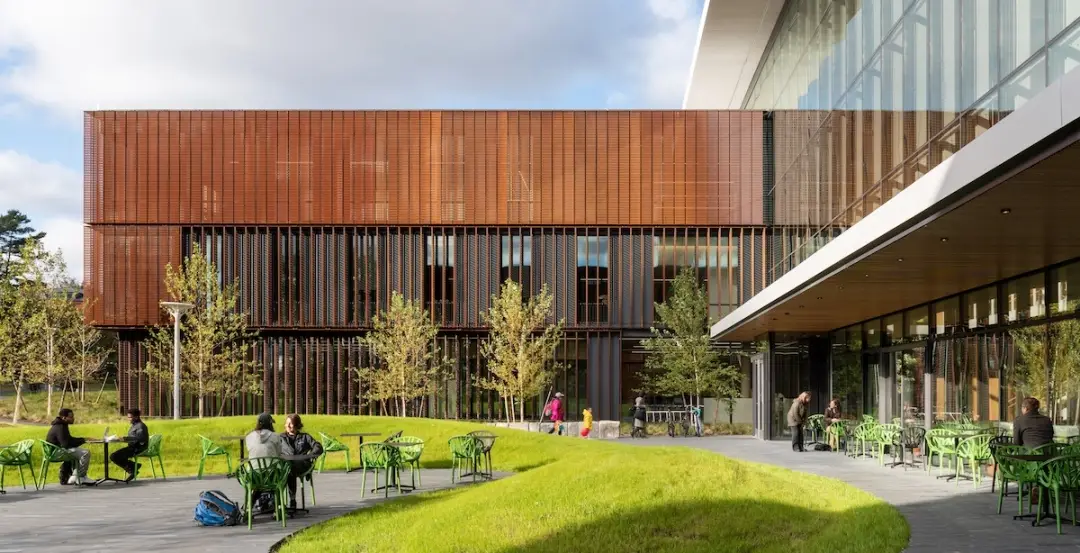 Green architecture: a harmonious cooperation of climate and construction